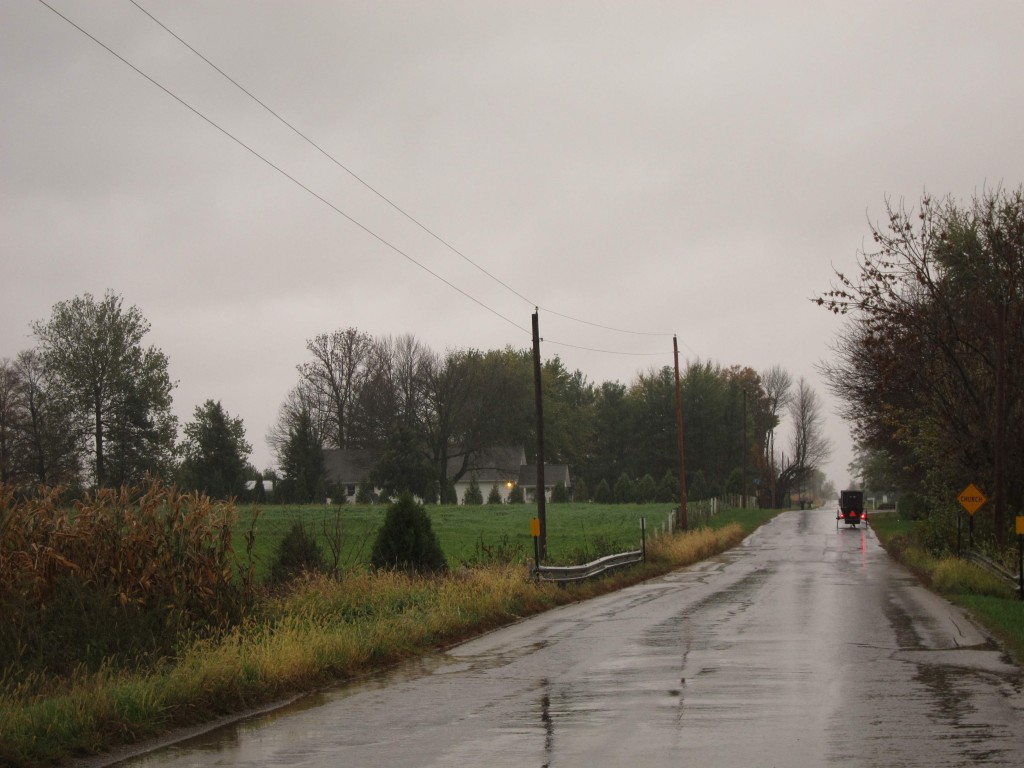 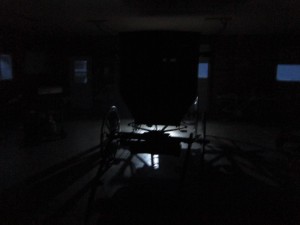 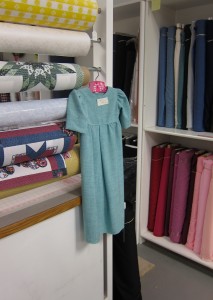 PLEASE NOTE: IN THE FOLLOWING BLOG POST, YOU WILL NOT FIND IMAGES OF MY AMISH FRIENDS. AS PART OF THEIR BELIEFS, THESE AMISH DO NOT APPEAR IN PHOTOGRAPHS. ALL OF THESE PICTURES APPEAR WITH THE APPROVAL OF THOSE INVOLVED AND WITH RESPECT FOR THE AMISH PEOPLE.

A curious sound harmonizes with the silence of a cool, rainy evening in Nappanee, Indiana. Although no eyes confirm it, the distinctive patter of horse hooves at work peppers the growing darkness. An Amish buggy is passing outside. The sound brings a comfort I never knew I missed. As smoothly as it came, it trickles off into the strange, muddy stream of rural America. This week, I was lucky enough to spend some time with an Amish community in Indiana. When I first heard about this opportunity, I was thrilled. While most Americans think of the Amish as some sort of fringe cult, many environmentalists see them as model stewards who have a great deal to offer the greater society. Some Christian environmentalists believe that the theology of Amish and other Anabaptist groups offers faith communities the perspective necessary to face climate change in a manner that places the divine at the center of behavior. As Thomas Finger points out, “The Anabaptist emphasis on living fully in God’s kingdom while on Earth implies a positive valuation for creation, for that life is carried on in the material world” (Creation and the Environment, 169). No matter what, I figured that the Amish would have an interesting perspective on climate change, and I was not disappointed. 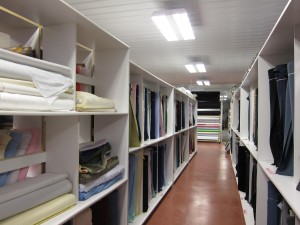 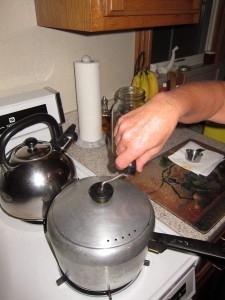 The Troyers made some popcorn that they grew on a little plot behind their house. This little popper puts any microwave to shame in both time and quality of its popping. 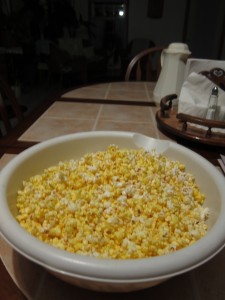 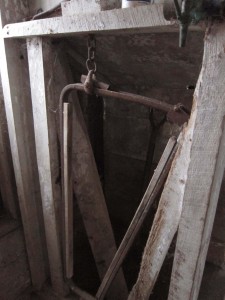 This is an old milking device. On the cold, rainy night when we passed it in the barn, it looked more like something out of the Tower of London.

I was honored with the Amish royal treatment courtesy of Dennis and Dorothy Troyer. We had an incredible evening that began with a feast including two types of pie and perhaps the best mashed potatoes of my life. After dinner, Dennis took us for a ride in his buggy! (See clips below.) When we got back, we gathered around candles in their living room and sang songs until very late in the evening. This is the maple syrup shack that Dennis mentions at the end of the first video. Here's the songbook from which the Troyer family started their portion of our song-swapping singalong. They sang two versions of this-- one that was very drawn out one which they sing at every worship service, and one faster version. Both great. 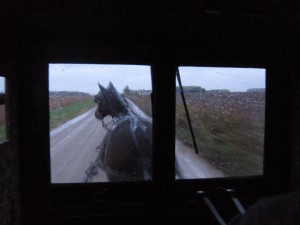 In the buggy with Gail and her cousin Larry (cue Perfect Strangers jokes). Larry brought his guitar with him from out of town to join the singalong. Plenty of good times.

It wasn’t all buggy rides and singing. Dennis also taught me a good deal about Amish living and how faith influences their practices. They emphasized the value of travel that requires deliberation and the benefits of making the most of each trip. This intentionality keeps the Amish mindful of their dependence on God, as nothing is so easy that it can be taken for granted. Not that the Amish carry a sense of “holier than thou.” Most of their comments began with a good-hearted joke. The Troyer family all spoke affectionately about the buggy. They told stories of being rocked to sleep as children and being carried inside by their parents.

Dennis showed me around their home utilities. For light, they have propane gas lamps that have the added bonus of emitting heat in the winter months when they need the light most. In the summer, they tend to use less light, as the days are longer. Some families respond to the summer light by using solar panels to supply their minimal needs. As for general heating, their house has a network of water pipes that pass through a woodshed outside where they are heated. The warm water then heats the floors and dissipates to the rest of the home. One of the Amish gas lights. This was over the Troyers' dining room table.

The Troyers taught me a lot about the Amish liturgies for worship and weddings. I was particularly inspired by their Sunday worship practices. They have no building designated for worship. Rather, they have a cart with benches and everything else they need. They bring this cart to different members’ properties and rotate the setting every week. This smaller group of worship also collectively visits other groups, who are also on a steady rotation of visitations. This way, no one group becomes too ingrained in their own thinking or isolated. The practice rotating worship space both cuts down on expenses and increases dialogue amongst believers. Thanks to Steve and Lori Crain for their generosity! Thanks also for connecting me to folks connected to Larry and Ginny Cress (below)! Thank you so much to Larry and Ginny Cress! Thanks also to the entire crew who showed up for our discussion! It was a privilege to be with you. As a special bonus treat after leaving Chicago, I had the fortune of meeting up with my mom in northern Indiana! Here she is, taking Thaddeus for a spin. Thanks for taking the time to meet, Mom, and for your loving support!

In all of our conversation, the Troyers did not express any sense of missing out on culture or technology. Rather, their responses and stories implied that they greatly preferred Amish practices to those of the mainstream culture. When asked what they would say to the greater American society, they suggested, “Slow down,” “stop and smell the roses,” and “pray.” As Christians concerned with the state of the planet, we have a lot to learn from the Anabaptists’ countercultural practices of sustainability grounded in faith.

Than we thought possible.